On Nov. 9 in 1918 The Globe newspaper ran an obituary for Dr. E. K. Henderson a well-known Toronto physician who had died in Haliburton.

Henderson an eye ear nose and throat specialist was only 31 when he died.

“It is believed by the Toronto doctor who went down to Haliburton to attend him that he caught cold while out all night one night attending a patient” reads the news item.

Henderson said Butler “was by all accounts a remarkable man who was completely dedicated to his patients.”

He was born in Barrie in 1886 and graduated from University of Toronto’s school of medicine in 1909. The Globe said he “had wide experience considering his years” noting Henderson had been a house surgeon at the old General Hospital and an assistant to a doctor on Grenville Street before gathering experience abroad in London Paris and Vienna.

Henderson set up a practice after moving to the area in 1915.

“During the epidemic he continued to look after his patients with the likely minimal supplies he had available until he himself became ill” said Butler. “It was said that he worked even as ‘his fingernails turned black.’”

Butler said little is known about how the 1918 influenza pandemic which globally killed tens of millions of people affected Haliburton County noting that it wasn’t oft en talked about by those who lived through it.

“In 1918/19 everyone was just coming out of years of a world war and it was likely just more than people could process when they looked back on that era” said Butler. “It seemed like in Canada people preferred to recall the war perhaps because they felt it was easier to see the victory there even with all the trauma that had also ensued in that conflict.”

“In truth we don’t know how many people in the county were affected” said Butler. “The relative isolation of the communities here may have helped to keep numbers down. Also deaths that had something to do with the influenza virus may have also been labelled in other ways on death certificates.” 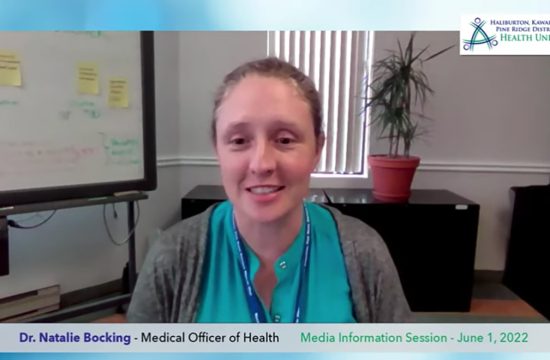 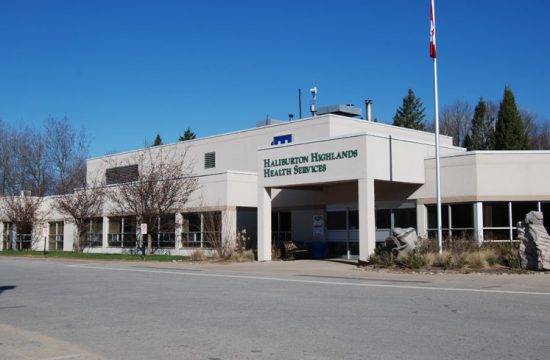 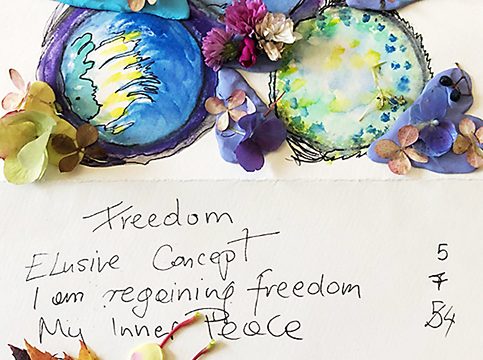 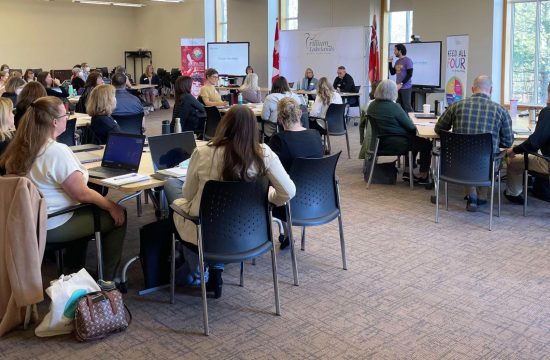 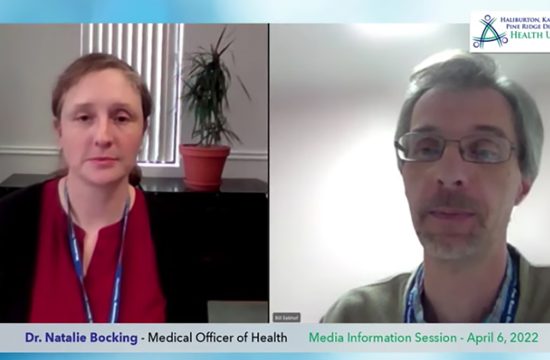 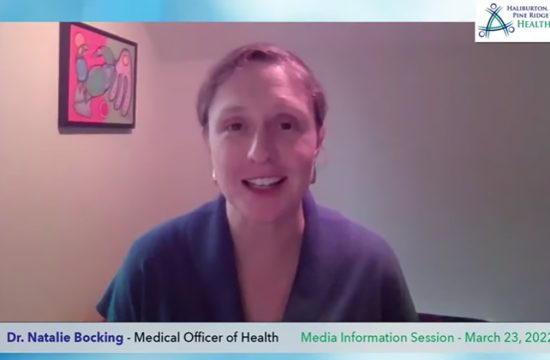 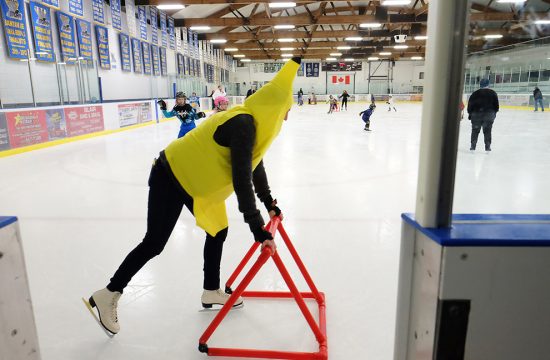 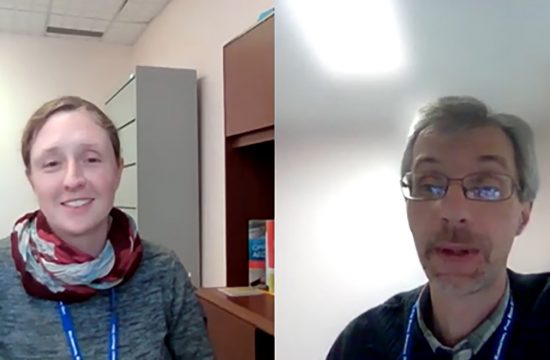