Home » Opinion » Our Editorial » Editorial: More to do

Nothing seems more hopeful and pleasant than a sunny afternoon in June spent in the company of smart motivated women snacking on canapés and sipping wine.

There was real camaraderie in the room as members of the Canadian Federation of University Women – Haliburton Highlands chapter met at Abbey Retreat Centre on Thursday to celebrate 100 years of the national organization and 15 years locally.

Looking around the room I felt uplifted by the bright smiles and warm demeanour of all these women coming together to mark major milestones. They joked with each other inquired about health and family and took real joy in savouring the spread of snacks.

What could be better?

As the event got underway however it was clear that the women of CFUW-HH weren’t resting on the laurels nor were they satisfied with the progress of women in Canada and the world.

“We must be very careful not to slide backwards” warned Roline Maconachie CFUW regional director for Ontario North. She said she worried that some young women weren’t aware of how much has been accomplished by those who came before them and that they might not be alert to signs those rights are in jeopardy.

CFUW-HH co-president Laura Thiessen told the group that although women had achieved many rights over the last century  “women and girls continue to face inequalities not only in Canada but also around the world.”

Some of what is yet to be done can be found in CFUW position papers and media releases which detail barriers that hold women back in education the workforce and society.

A few examples from the CFUW 2018 federal budget submission:

• “Only 23 per cent of women compared to 39 per cent of men choose a STEM [science technology engineering mathematics] program in university indicating that additional actions are necessary to support women in STEM.”

• “The costs of intimate partner and sexual violence including social services health care the justice system and lost productivity is estimated at $7.4 and $1.9 billion respectively.”

• “Not only is the rate of homicide for Indigenous women six times higher than for non-Indigenous women they represent one-quarter of the victims killed by casual acquaintance and are twice as likely to be sexually assaulted.”

And that’s just in Canada.

So here’s to CFUW and the work that they do. We should all support their efforts in improving the lives of women and girls in our community our country and the world.

Harness the power of belief…

We’ve been here before

Focus on cost of inadequate…

‘Tis the season to show… 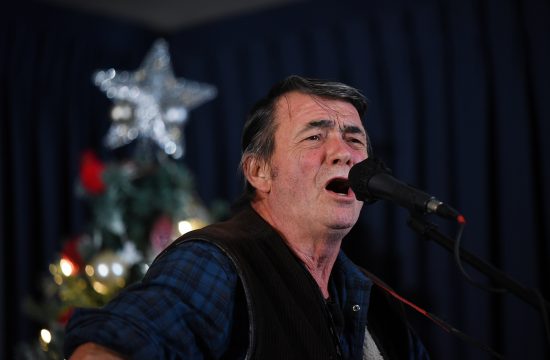 Connection is the strength we…

We’re in this together

No condos for Grass Lake

Government needs to wake up

Working to see the light