By Alex Gallacher
The Haliburton County Huskies completed their inaugural regular season with a win Saturday night against the Mississauga Chargers and a loss against the Wellington Dukes on Sunday, April 3. Finishing the season with 71 points, the Huskies first round playoff opponent will depend on the outcome of the Trenton Golden Hawks next two games.

However, while that is still up in the air the Huskies started the weekend on a high note. With the Chargers making their second and final regular season appearance in the S.G.Nesbitt Memorial Arena, the Huskies took the chance to say goodbye to the graduating players. Leaving the Huskies at the end of this season are Payton Schaly, who will be attending Plymouth State University in New Hampshire, Oliver Tarr who will be attending Canisius College in Buffalo, Simon Rose who is off to the University of Waterloo, and goalie Christian Cicigoi and Nate Porter whose plans have not yet been announced.
With Schaly out of the lineup due to illness, the Huskies put on a show in the final regular season home game. The Chargers lineup consisted of eight AP (affiliate) players, and one of them got the scoring started. Rookie AP Jack McLean buried a pass from Cole Lonsdale, stunning the Haliburton County faithful less than two minutes in. The Huskies got on board at 5:44 when Bryce Richardson buried a tape-to-tape pass from Tarr to tie the game.
Noah Van Vliet added his first career OJHL goal, becoming the 24th different Huskies’ player on the current roster to score a goal this season. A brilliant pass from Patrick Saini, who returned to the lineup from injury, set Van Vliet up to tap in the goal. However, before the period was up the Chargers struck again. Streaking down the far wing, Evan Grobanopoulos beat Cicigoi on a fast shot that surprised even the shot taker himself.

With the teams tied up after the first period, the second period started off with a bang. Sam Solarino of the Huskies netted his 13th of the year, but the celebrations were short lived. Less than 15 seconds later, Lonsdale deked out two Huskies’ defenders and beat Cicigoi to tie the game up 3-3.
Before the period was up, the Huskies took the lead.
After Cam Kosurko staked a claim for goal of the year against Trenton a few games ago, Saini made his contribution to the conversation. Saini somehow found a smidge of daylight over the shoulder of Chargers’ goalie Julian Molinaro to score at an almost impossible angle. Putting the dogs up by one at the end of the second, it was more Huskies dominance in the third.
Rose added another goal to his tally, while Saini added a short-handed goal on a beautiful wrap around attempt. In the end, the Huskies held on for the 6-3 win to salute the final sellout crowd of the regular season.

Following his first career goal, Van Vliet was beaming at finally getting the proverbial monkey off of his back. The Hamilton Bulldogs prospect was the last remaining Huskies mainstay who had not scored yet, so the relief was evident post game.
“It was a great pass from Patrick Saini,” Van Vliet said. “I was lucky to finish it but it’s nice to get the monkey off my back and get the first goal. It’s a really good feeling and I’m really happy.”
The final game of the Huskies season was a matinée in Wellington against the Dukes. With head coach Ryan Ramsay scratching most of the starting lineup in preparation for the playoffs, the Huskies lost 3-2, giving up a third period goal by David Campbell of the Dukes. Nick Athanasaskos and Will Gourgouvelis had the Huskies goals, both coming in the first period.

As the regular season comes to an end on April 7 for the OJHL, there are still a few pivotal games left with playoff implications. Should the Trenton Golden Hawks win Sunday night against the Lindsay Muskies, the Huskies first round opponent will be decided on Monday night when the Golden Hawks take on the Cobourg Cougars. Should Trenton lose the Cougars in regulation, the Huskies will meet the Golden Hawks in round one. However, if Trenton gets even one point during that game they will move into first place sending the Wellington Dukes to a first round meeting with the Huskies. 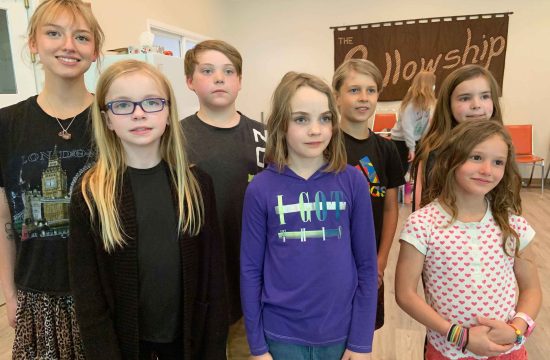 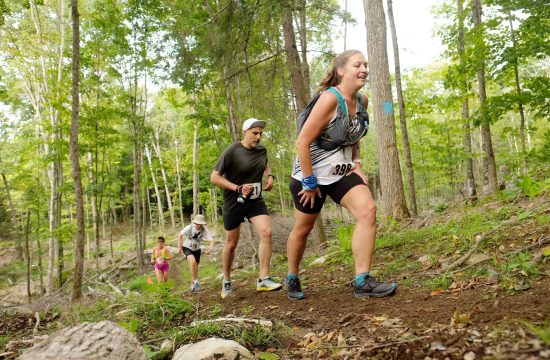 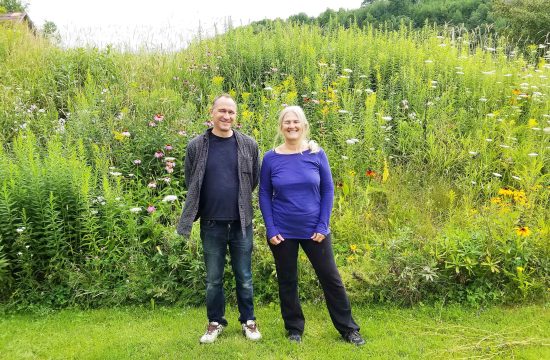 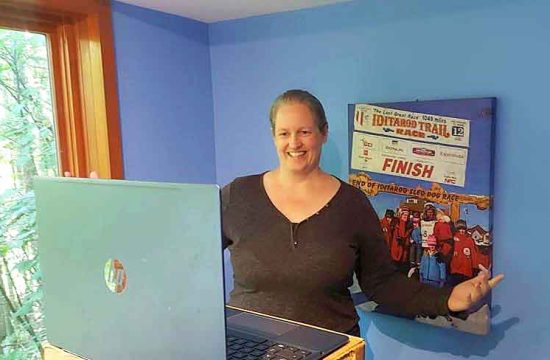 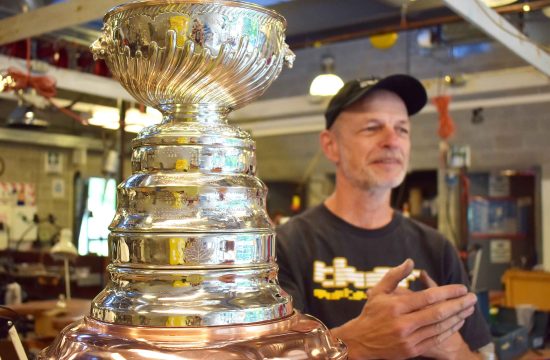 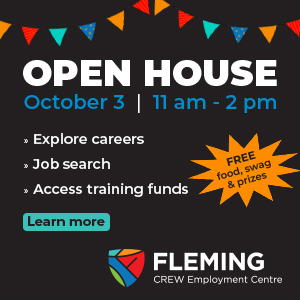