“I started at this 10 years ago” Krangle said during a gathering at the property on April 14 explaining he didn’t know much about maple syrup at the time and had had pure maple syrup only occasionally growing up.

“The odd time we had real maple syrup at home” he said but added what was on the table was often Aunt Jemima or Bee Hive.

Krangle and a friend had taken an MNR course on maple syrup-making near Dorset and when he returned to his own wooded property outside West Guilford thought he could do the same there.

Krangle also decided any syrup he managed to sell would go toward a cause.

“My son Chuck here was my inspiration” Krangle said gesturing to his son who served with the military in Afghanistan.

Upon returning from a tour of duty Chuck had given his father a copy of the book Fifteen Days by Christie Blatchford a look inside life with the Canadian army and the carnage that comes with it.

“It’s the carnage that got me thinking what can I do at a grassroots level?” Krangle said. “This country’s been amazing to me and my family. I wanted to give to the men and women who have come home with all kinds of injuries.”

Krangle donates the sales of his syrup – Syrup for Soldiers – to Wounded Warriors Canada an organization that supports injured veterans especially with post-traumatic stress disorder and other mental scars that can come with serving in the military.

“We couldn’t do what we do without generosity like this” said Dan Hrechka a retired sergeant with the armed forces and an ambassador for Wounded Warriors Canada.

Not only does the organization assist military veterans but Hrechka said more and more first responders – firefighters police officers paramedics – are coming forward with cases of PTSD.

In honour of Krangle’s contributions RBC made a $1000 donation to Wounded Warriors. Syrup for Soldiers is available at the West Guilford store or can be ordered at www.syrupforsoldiers.ca.

Future given structure with Dysart…

Chester’s legacy goes to the…

Drop off textiles for recycling… 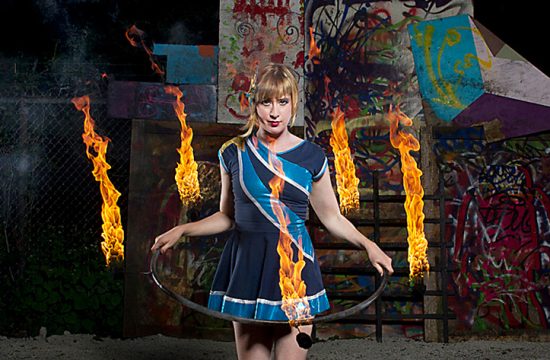 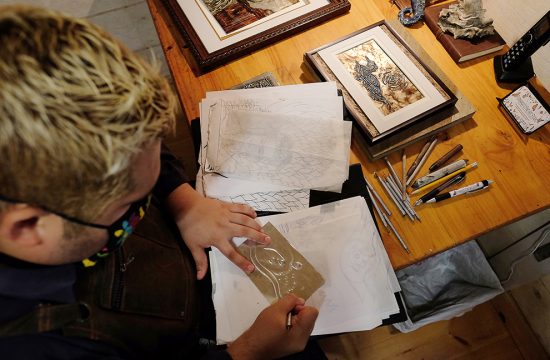 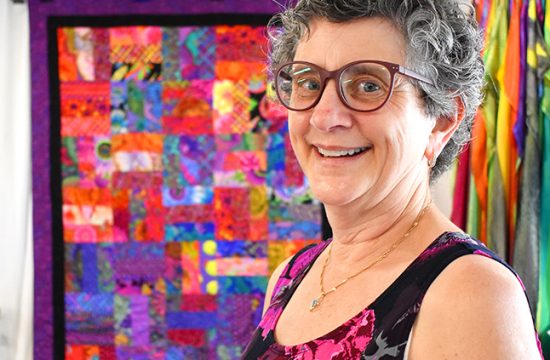 A warm hug for Haliburton… 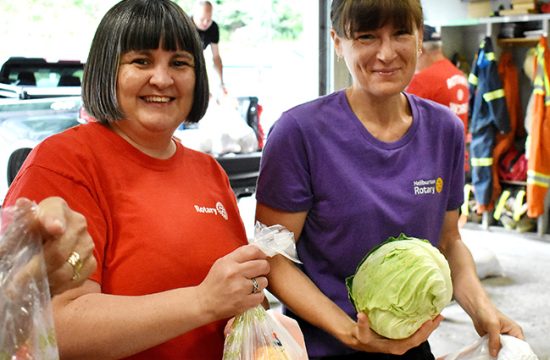