Ward 3 citizens vehemently voiced their objection to the closure of our existing post office at the public meeting on Monday Sept. 26 to deaf ears of Highlands East council. Our Ward 3 councillor made several references to supporting the closure based on representation of Glamorgan Township in its entirety not that of Gooderham alone.

General consensus from audience members was you cannot separate one from the other for which I totally agree making his explanation for supporting the closure of our post office unwary.

Reeve Burton made reference to costs associated to run the post office and hiring of additional staff when our postmistress was on vacation or ill as also seen with building department staff. We had a previous municipal employee on staff who would substitute when required for both instances and could secure assistance from existing staff when required  therefore no additional expense incurred.

Canada Post paid $25000 to $30000 to the municipality toward the postal service which will now be lost. Ward 1 councillor commented his constituents asked why are they contributing their tax dollars toward Ward 3 post office service. I guess one could say the same reason Ward 3 contributed toward upgrades made to the Cardiff pool. Ward 3 contributed tax dollars toward the new library upgrades to the curling building and information booth set up and for that we get our existing post office closed. So much for “amalgamation”. Anyone wanting to voice their concerns  with reference to the relocation of the post office security confidentiality expertise and  any other issues and concerns  can call Canada Post at 1-800-267-1177.

What would Sam Slick’s removal… 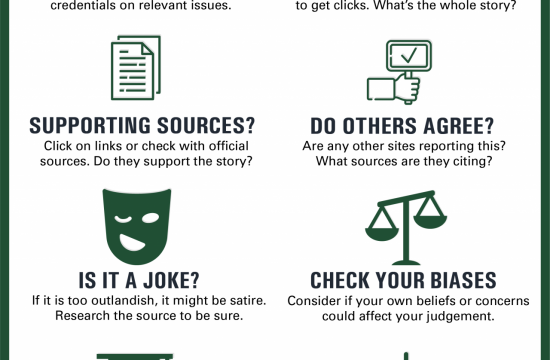 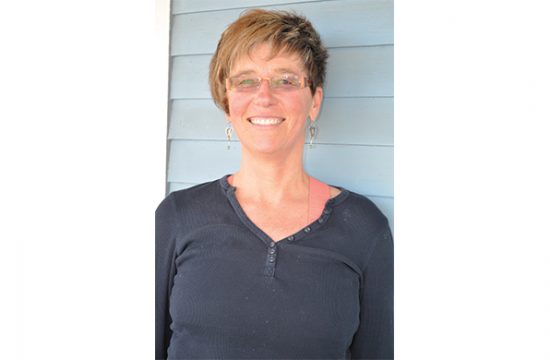