Matt Duchene an NHL player with the Colorado Avalanche gave his time and helped with the auction at the Matt Duchene Charity Golf Classic in support of the Haliburton Highlands Health Services Foundation on Thursday July 21 at the Pinestone Resort and Conference Centre. This fundraiser event included an evening dinner and helped to raise $50000 for the bone densitometry equipment which functions like an x-ray machine measuring the density of bones.

There has been $61000 raised for the bone densitormetry equipment which will cost $175000. This was possible because of lead sponsor K-Line Insulators Limited platinum sponsor York Heating and Cooling who has sponsored for 16 years and hole-in-one sponsors R. Robertson Insurance Brokers Limited Minden Subaru and Aviva. Organizers also thank the event host the Pinestone Resort who provided the courtesy lunch.
This year’s turnout included thethe participation of 188 golfers and 210 diners who indulged in the prime rib and salmon buffet. The event which is named for Haliburton’s and NHL player Matt Duchene helped to raise $11000 for the bone densitometry equipment – X-ray for bones. This event’s success was also attributed to the 30 volunteers the support of the community and its businesses. The winning golf foursome were John Glass Corey Rushton Angelo Devara and Anthony vanLieshout of JPG Decks who shot 57.
HHHSF executive director Dale Walker said “A big thank you to Matt Duchene … such a great guy and a real credit to Haliburton.”

Huskies down Canadiens and Cougars 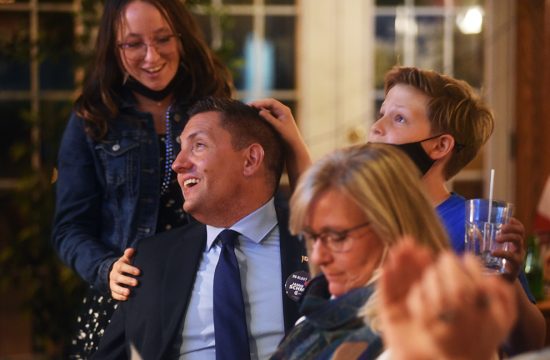 Fashion Fallies: A night of… 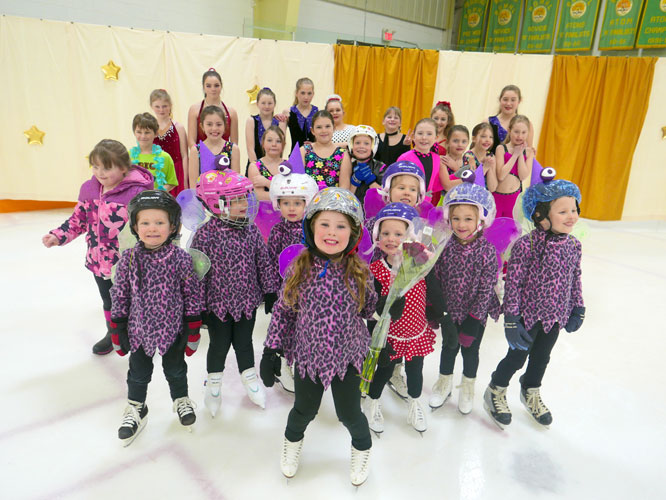 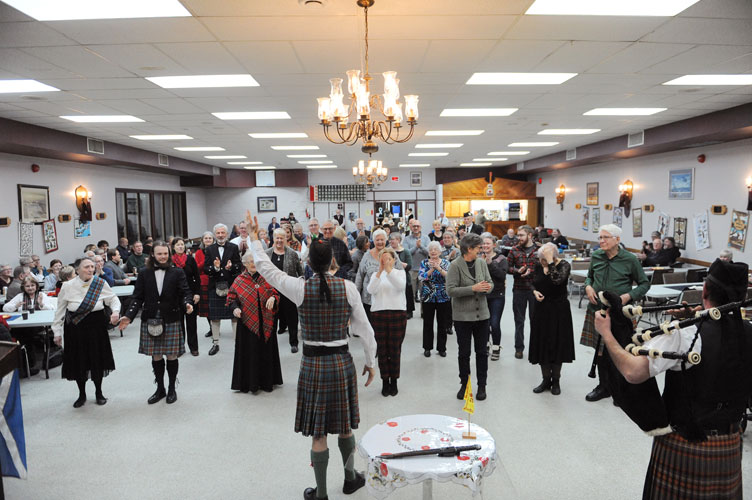 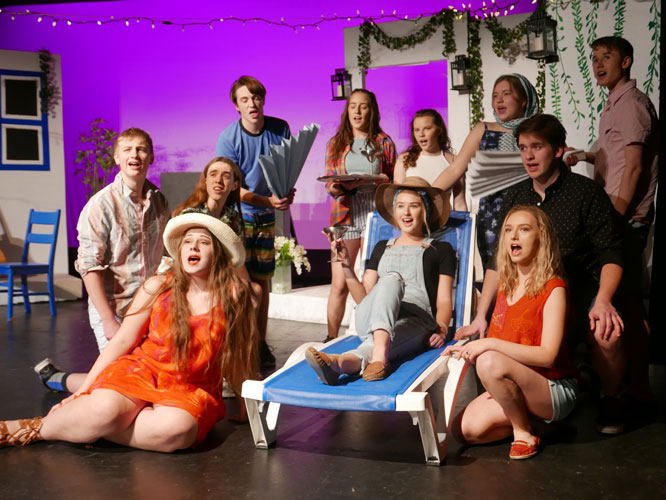 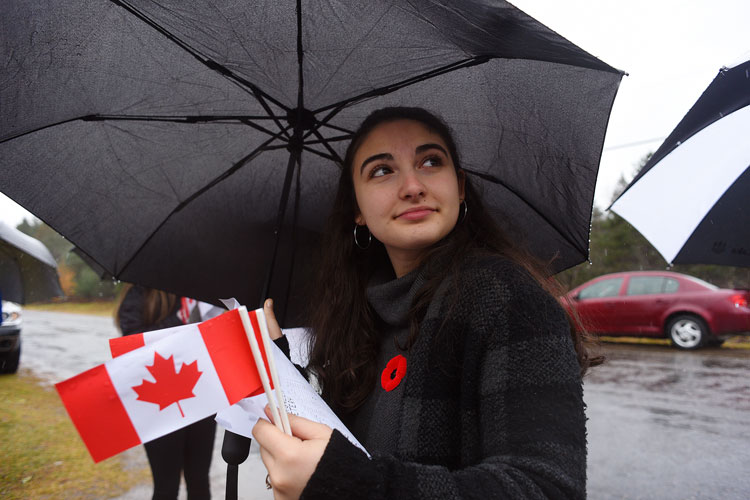 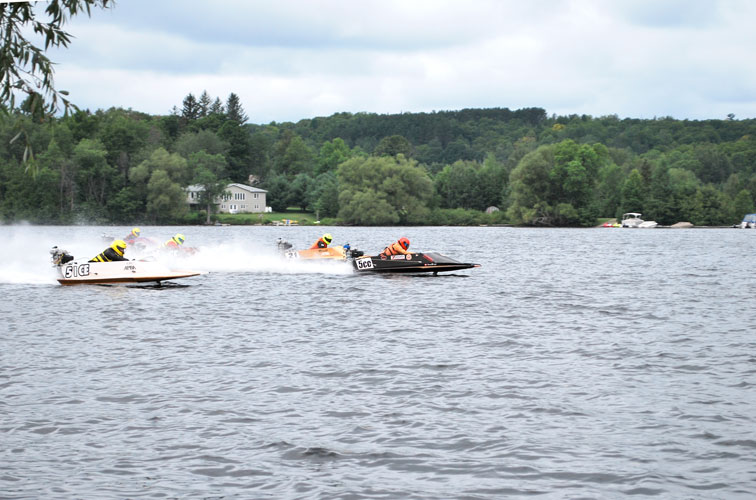 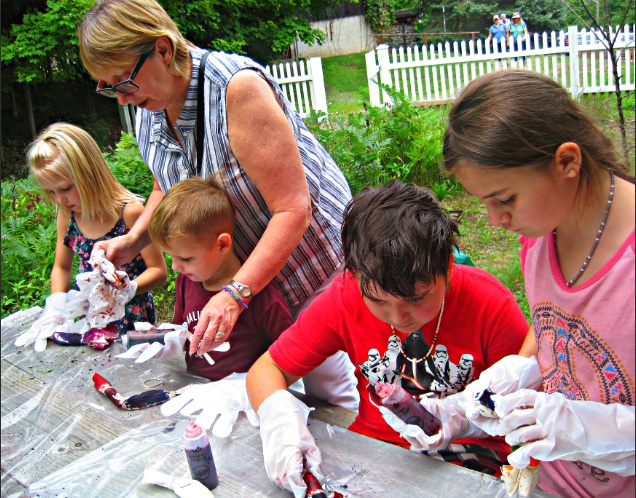 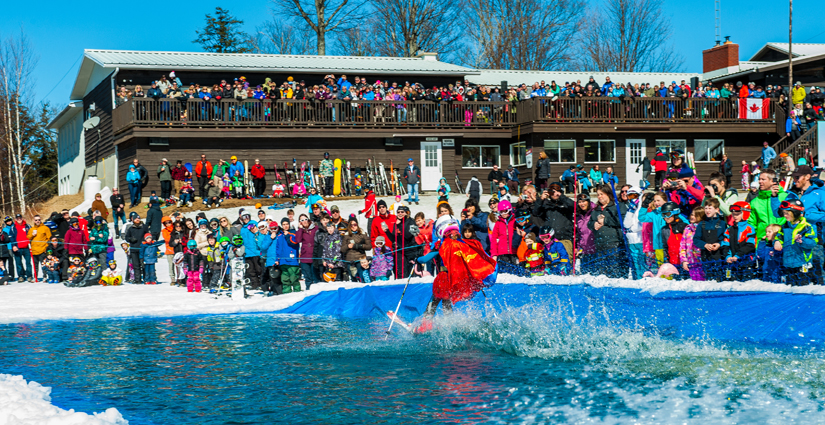