Haliburton County and the City of Kawartha Lakes will work together through a consultant to construct an affordable housing framework for the area.

The City of Kawartha Lakes is the service manager for the county dealing with the funding the municipalities receive for social and housing services managing waiting lists etc.

The framework will build upon the directives in documents such as the housing and homelessness plan of the county and the City of Kawartha Lakes the joint poverty reduction strategy and the county’s housing strategy.

“This is really a next step to develop a suite of tools that are available to encourage the development of affordable housing” Haliburton County chief administrative officer Mike Rutter told county councillors during a June 28 meeting. “The city has hired a consultant who would like to consult with all of us.”

Rutter said the consultant is looking for feedback from local municipal staff and politicians as well as existing non-profit housing organizations and those who might be interested in private-public partnerships such as representatives from the construction and real estate industries.

Rutter said input could include whether local municipalities would want secondary units located in shoreline residential areas for example.

“You would say right up front as part of the evaluation that’s not happening here” Rutter said. “We’re just looking for direction on how you’d like the consultation to go.”

After considerable discussion councillors decided that a couple of meetings would take place involving a grouping of staff and political reps from the county’s four lower-tier municipalities as well as a wider meeting that will incorporate local service providers and builders.

Hope Lee manager of housing for the City of Kawartha Lakes was in council chambers and said the city’s hope is to have those working sessions begin in early August.

Lee also presented council with the 2016 report on the joint housing and homelessness plan.

The report shows the rental vacancy rate in the area comprised by the City of Kawartha Lakes and Haliburton County is at an 11-year low at 0.3 per cent. It shows the average monthly rent for single-bedroom unit at $847 two bedrooms at $1100 and three bedrooms at more than $1230 with average rent for 12 months at approximately $11850. The median household after-tax income for renters in the region is approximately $48000.

Hope said some 800 households received direct financial assistance in 2016 whether that be to help with electricity bills rent mortgage payments or taxes.

She said the waiting lists at the facilities owned by the Kawartha Lakes Haliburton Housing Corporation continues to grow even with the introduction of new units. 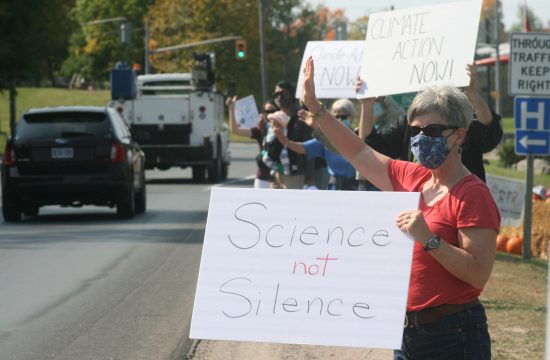 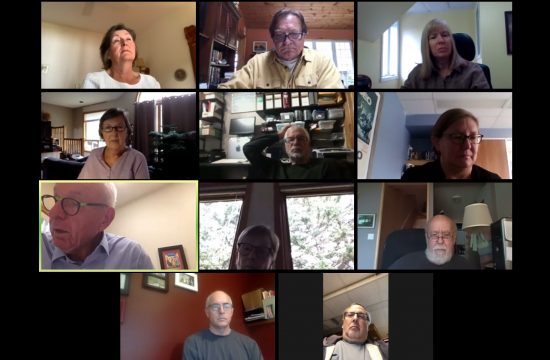 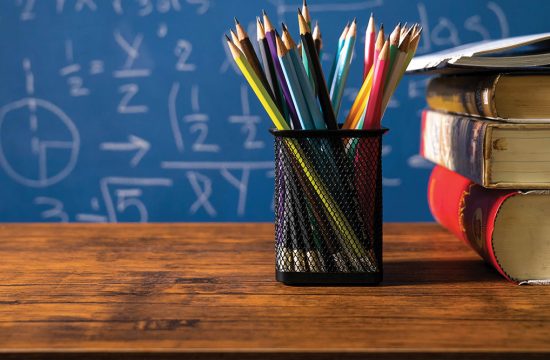 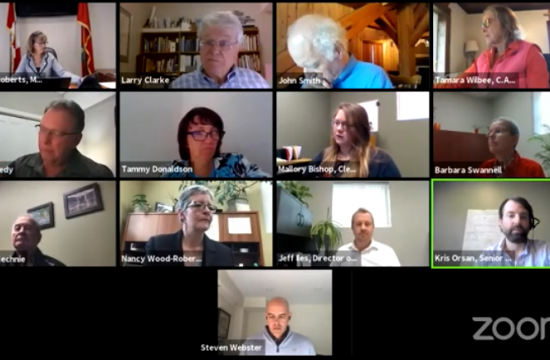 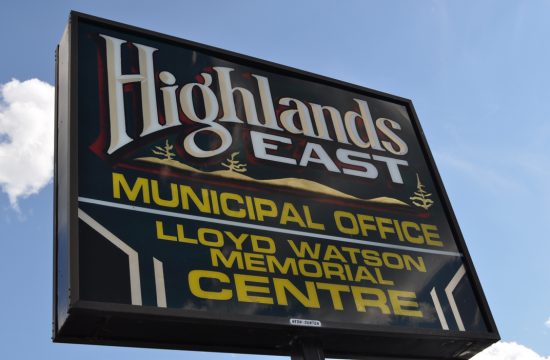 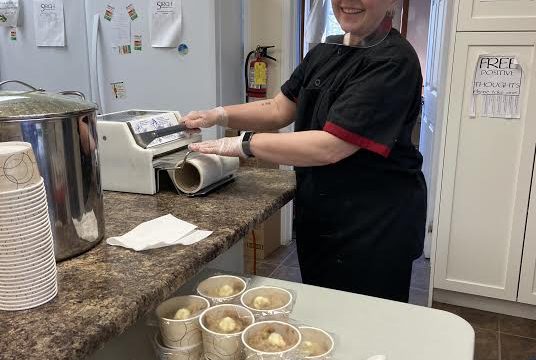 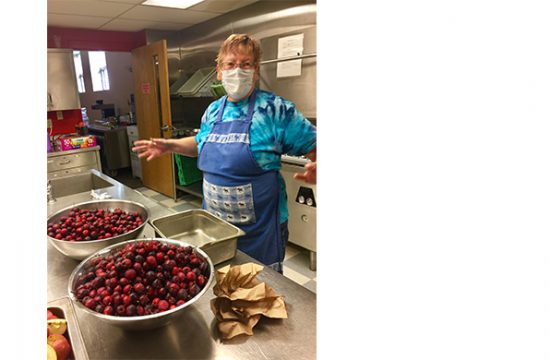 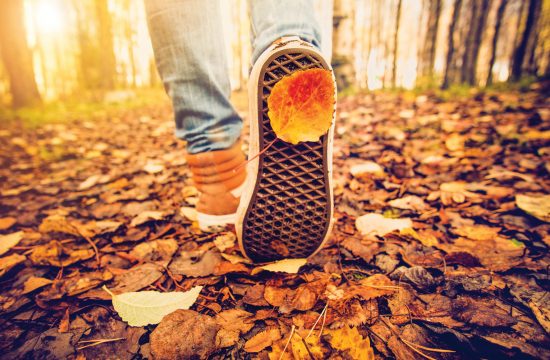 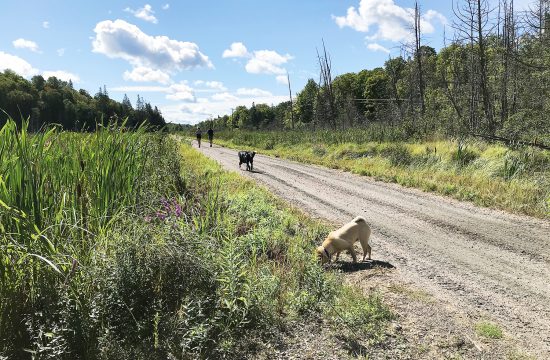 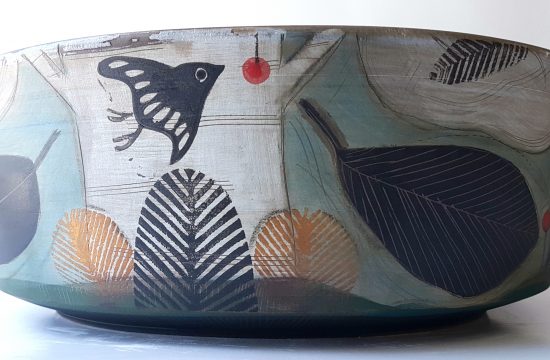